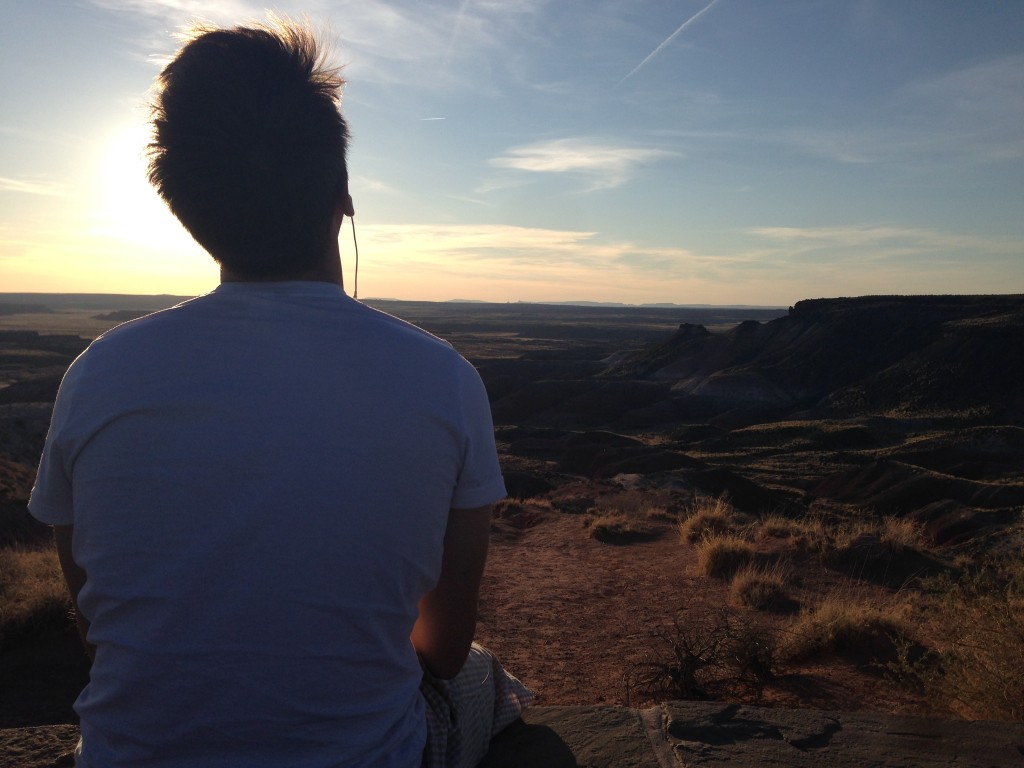 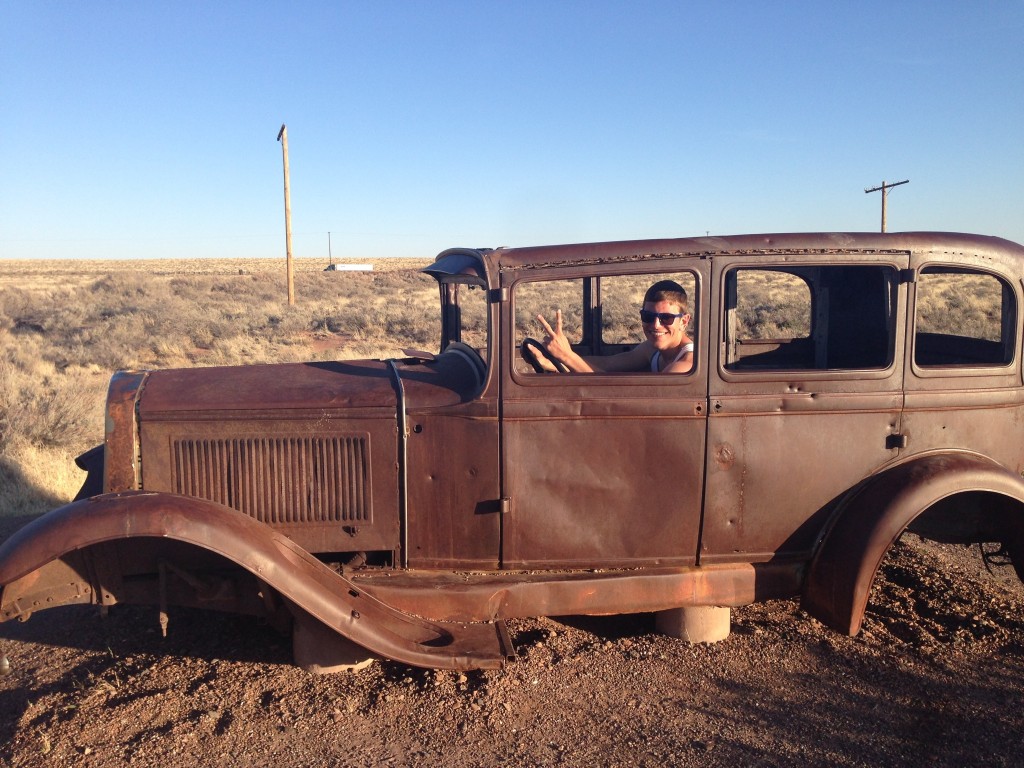 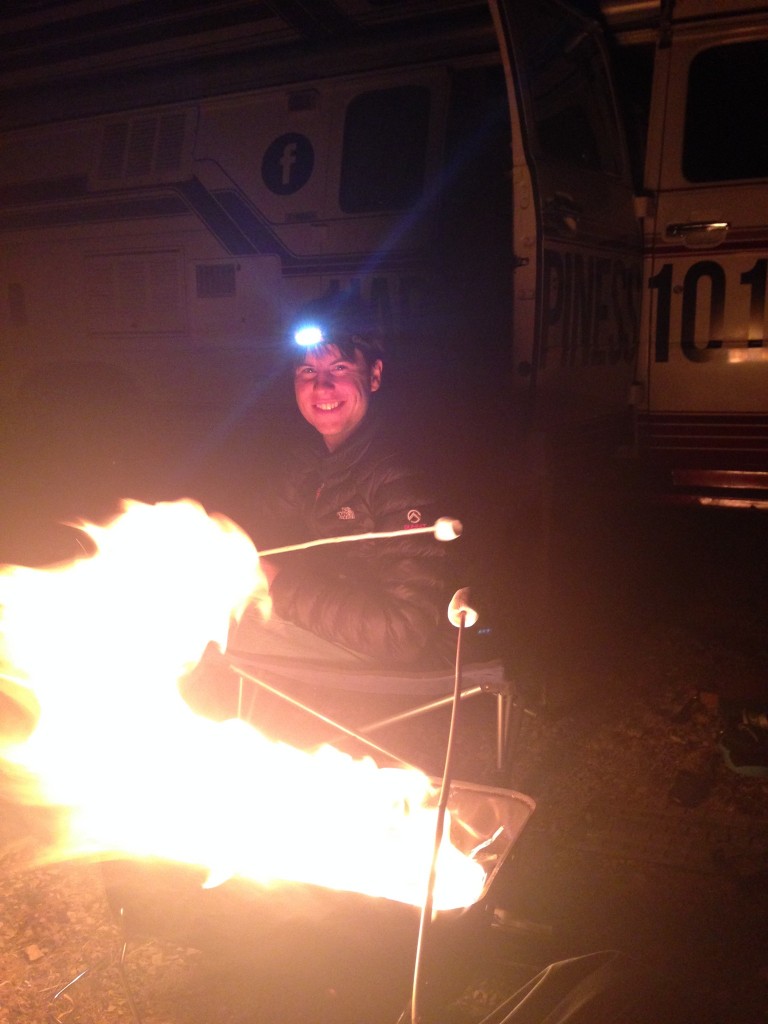 0
Never underestimate what you can accomplish
Happy Journal - Santa Fe, the land of Art and Love (part 1)